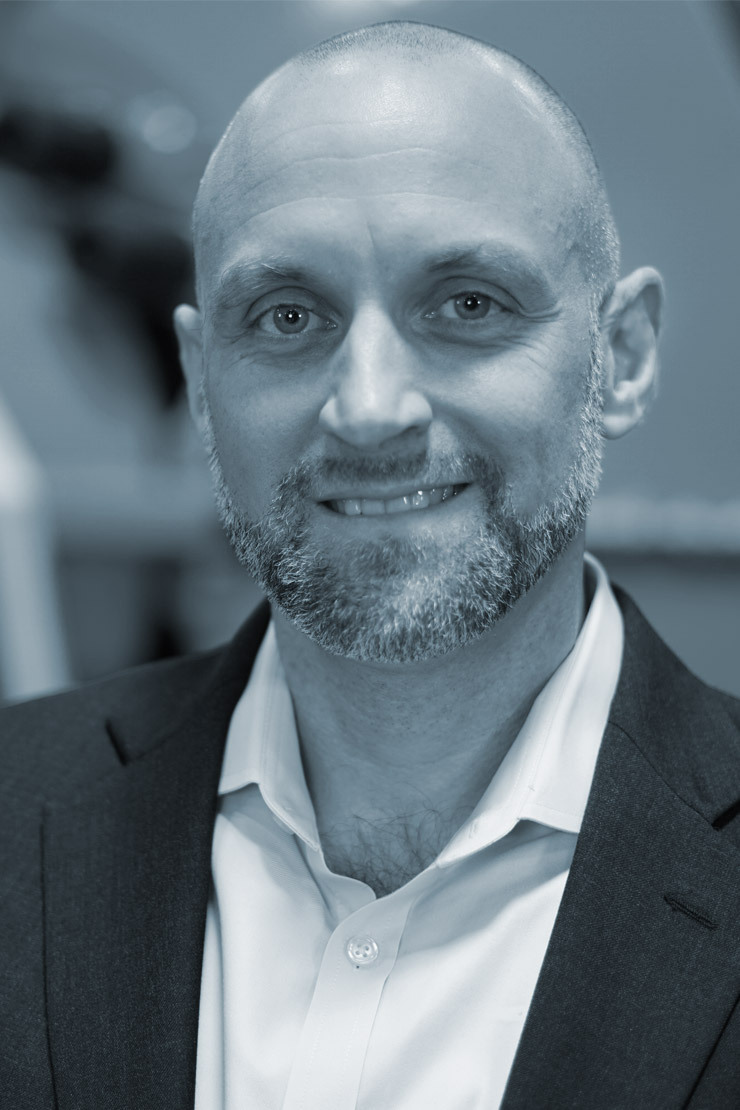 Dr. Philipp Stratmann is OPT's President and Chief Executive Officer, based in the company's New Jersey headquarters. Philipp joined OPT in December 2019 as Vice President, Global Business Development, bringing with him broad energy industry experience from oil and gas to renewables, both offshore and onshore.

Prior to OPT, Philipp was Vice President, Biofuels, for Velocys, which he joined in 2015 as Business Development Director. He previously served as General Manager Global Development and West Africa for InterMoor and has held leadership positions with Acteon Group and Ernst & Young, in addition to experience with VT Group and Shell.

Philipp is a graduate of the United Kingdom’s University of Southampton, where he received his Engineering Doctorate and his Master of Engineering degree in Ship Science. 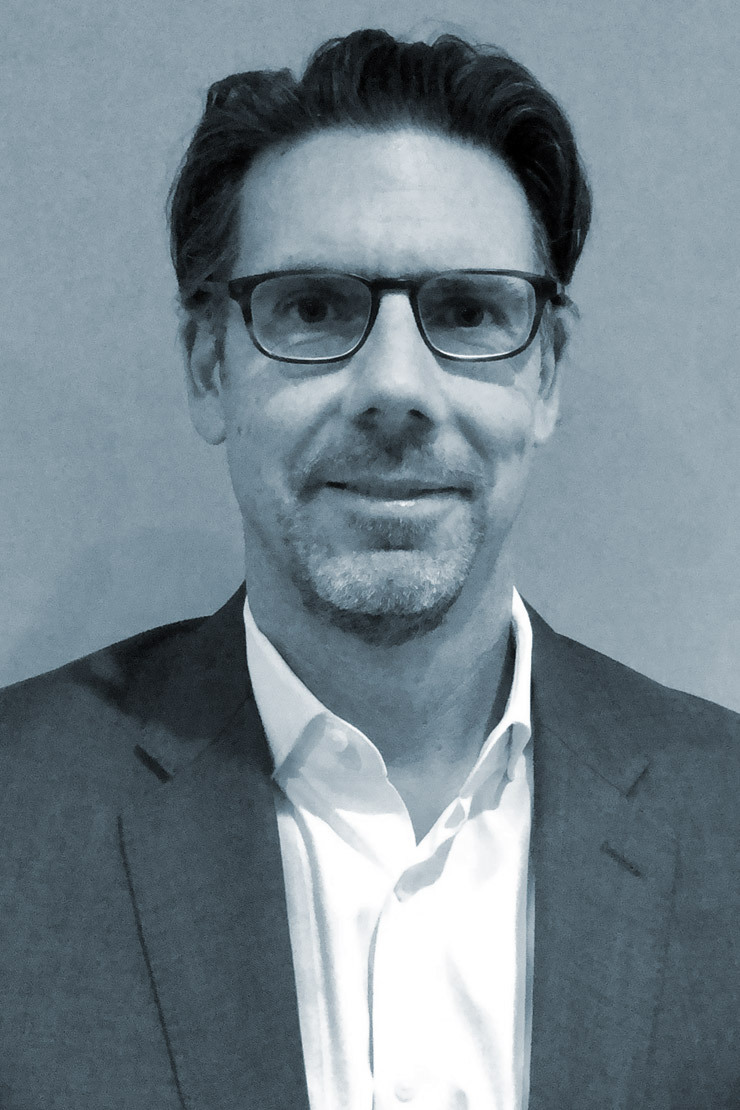 Robert Powers is OPT's Senior Vice President and Chief Financial Officer, based in the company's New Jersey headquarters. He joined OPT in December 2021 with more than 25 years of experience providing domestic and international leadership to entrepreneurial, privately owned, and founder-led companies, as well as SEC registrants and private equity backed companies.

Bob began his career at PricewaterhouseCoopers, LLP. He received a Bachelor of Science in Accounting degree from Fordham University and an MBA in Business Administration from Rensselaer Polytechnic Institute and he is a Certified Public Accountant. 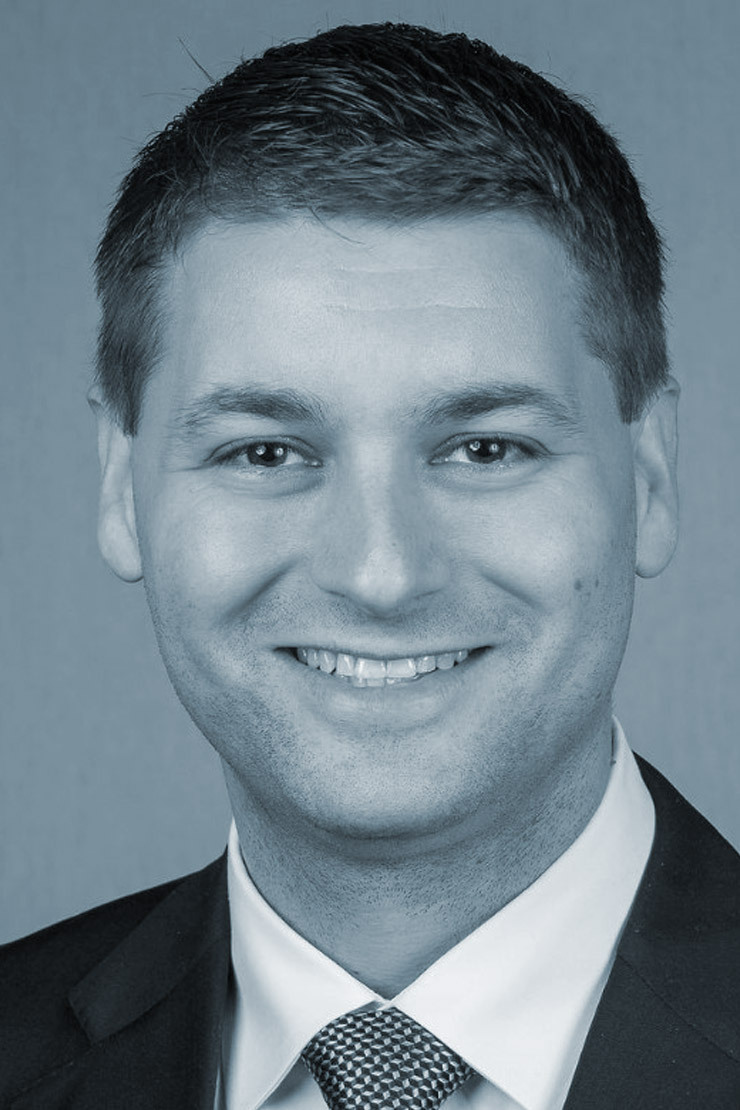 Matt received a Bachelor of Mechanical Engineering degree from University of Victoria and a Master’s degree in Management from Harvard University. 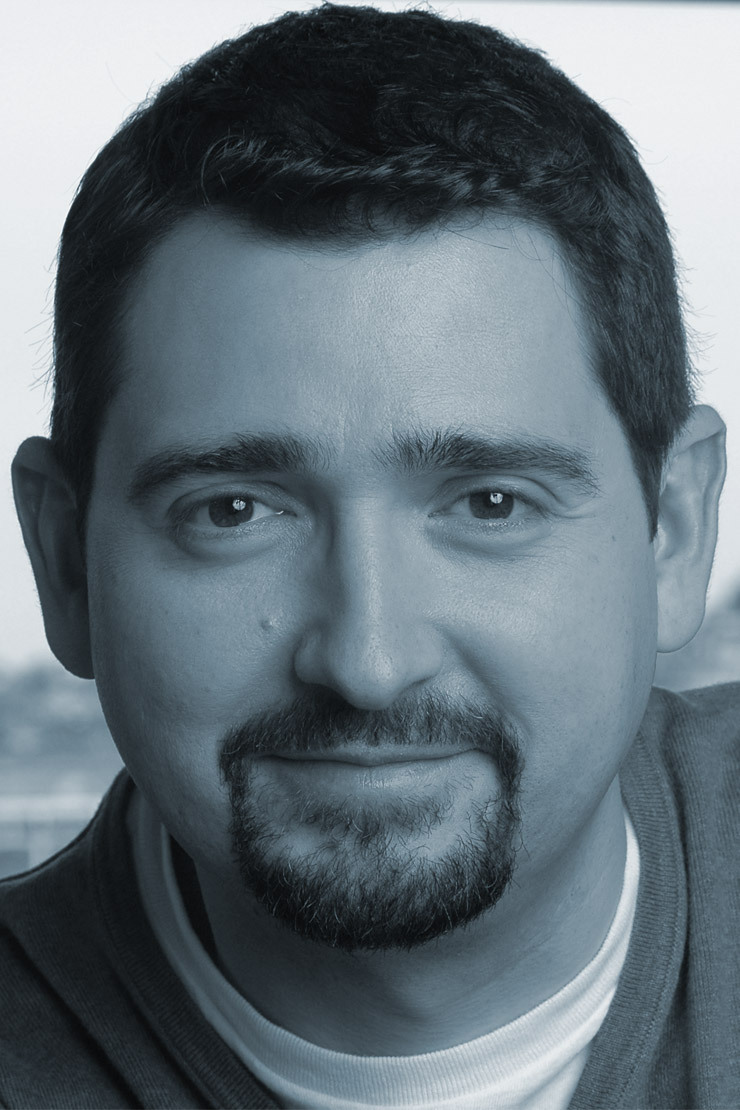 Ethan Butler is OPT’s Vice President of Engineering & Operations, based in the company’s New Jersey headquarters. Ethan joined OPT in 2022 with more than 25 years of experience executing commercial and government development programs for products in and around the ocean.

Ethan is a graduate of the Massachusetts Institute of Technology, where he received master's degrees in Engineering Management and Ocean Engineering. He received his bachelor’s degree from the University of Miami, where he majored in marine science and physics and minored in mathematics and mechanical engineering. 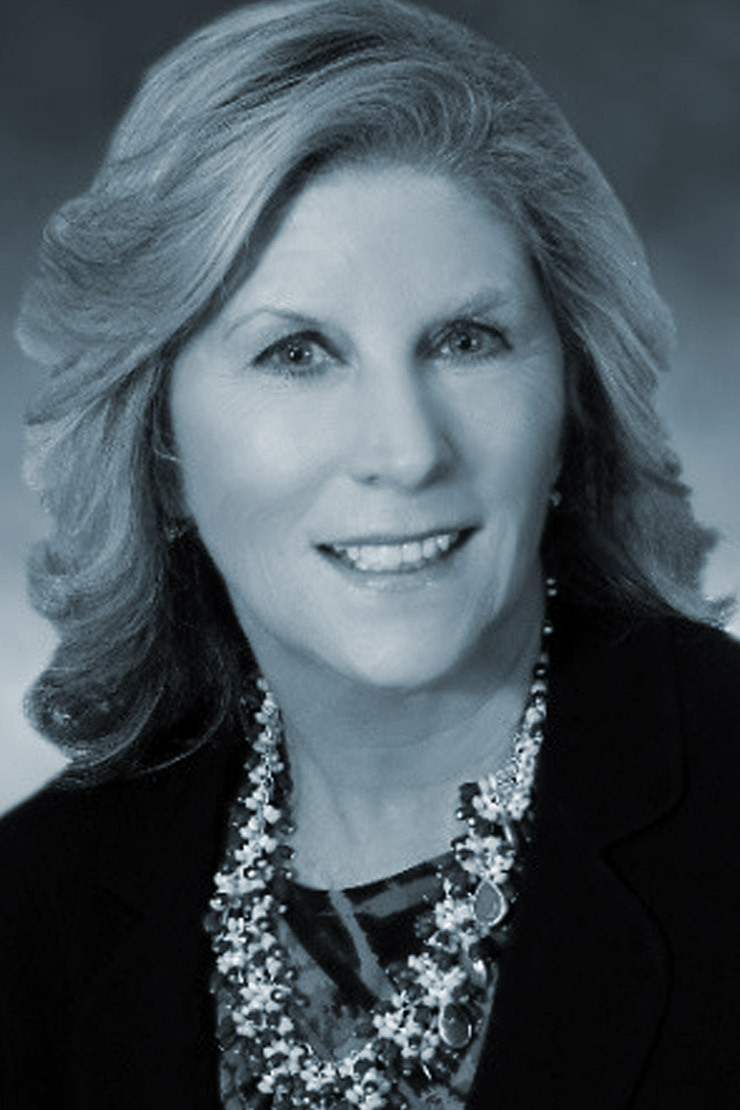 A board member of the Employer’s Association of New Jersey, Maria has also served as an elected official, holding offices including Mayor, Deputy Mayor, and Councilwoman of the Township of Verona, N.J., sits on the board of Pleasantdale Cemetery and the Episcopal Diocese of Newark’s HR Advisory Board. She graduated Drew University with a bachelor's degree in psychology and sociology and earned a master's degree in industrial/organizational psychology from Steven’s Institute of Technology. 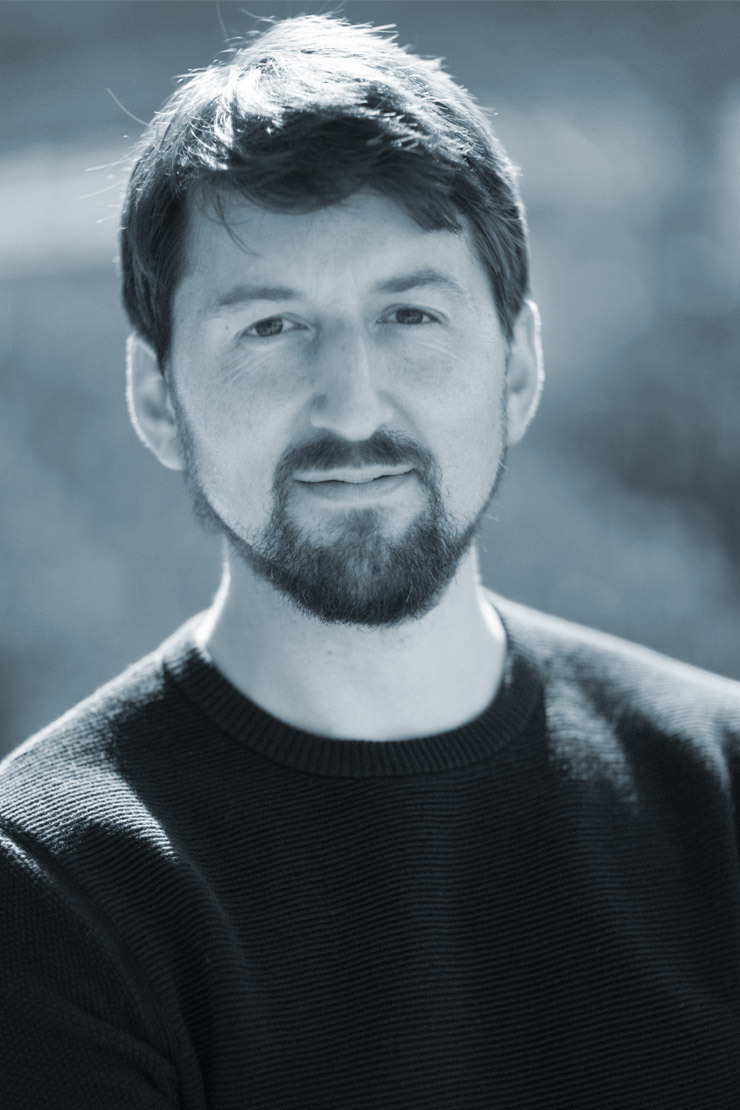 Mark Gundersen is OPT’s Vice President, Autonomous Vehicles, based in the company’s Richmond, Calif., office. Mark joined OPT in November 2021 following the acquisition of Marine Advanced Robotics, Inc., designers and manufacturers of WAM-V® autonomous surface vehicles, where he was President and CEO.

Mark joined Marine Advanced Robotics in 2006 as Chief Engineer and served as Vice President of Engineering & Operations before taking over as the company’s top executive. Previously he was Project Manager with Rockford Corporation and cut his teeth as a commercial fisherman in Alaska.

Mark is a graduate of Stanford University, where he received his bachelor's degree in engineering. He is a member of the Association for Uncrewed Vehicle Systems International, the Navy League of the United States, and the American Society of Naval Engineers. 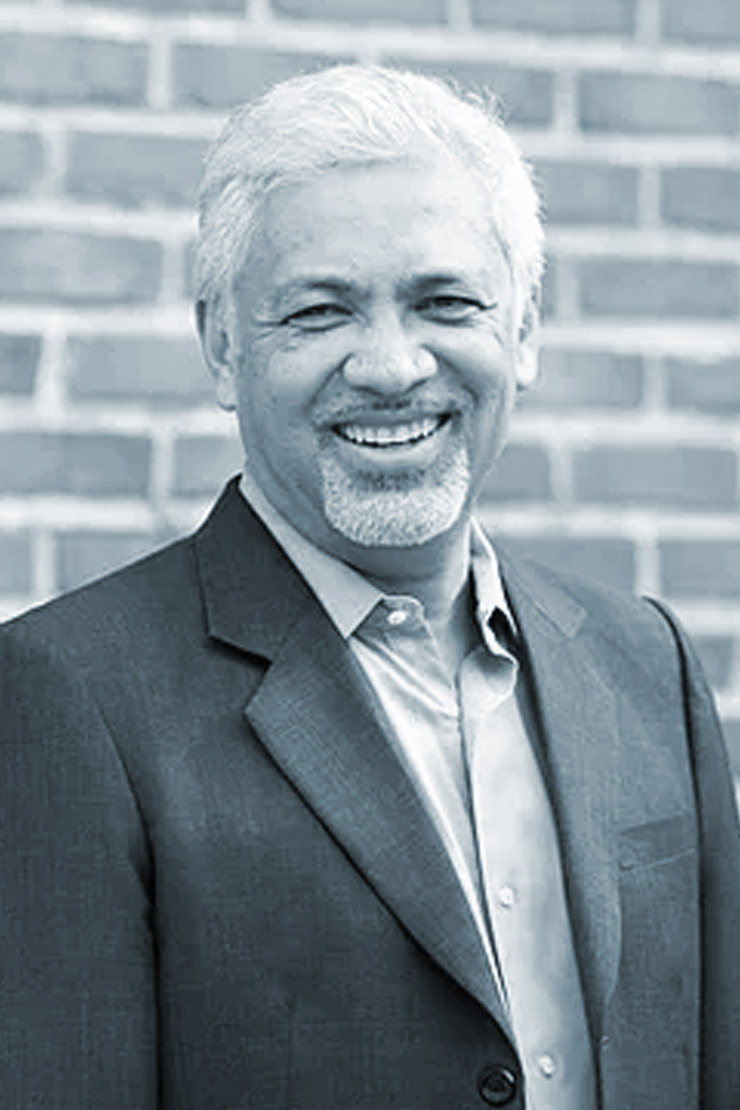 Prior to founding 3Dent, Jose was with Bennett & Associates, where he started as Technical Director, responsible for maintaining the quality and scope of all engineering analyses. He later became its Technical Director and CEO, and eventually President and CEO. While at Bennett, he worked on self-elevating mobile platform (jackup rig) technology. Jose also led the team that designed the MinDOC 3 hull – the first dry-tree deepwater floating, drilling, and production unit designed to post-Katrina standards.